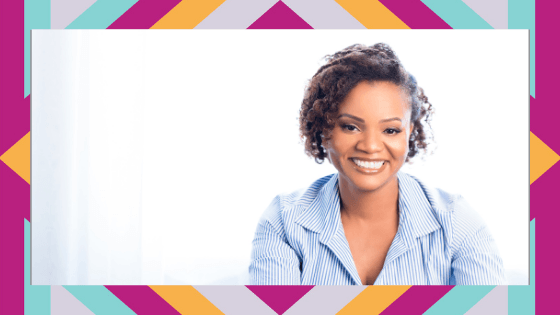 On a recent episode of the podcast Armchair Expert, the hosts interviewed Havard organizational psychologist Adam Grant. During the show, Grant explained what your web browser says about you based on a study by economist Michael Houseman.

A client asked Houseman’s consulting firm to figure out why some of their employees stayed at their jobs longer than others. Over time, the study grew to measure other key performance indicators like absences and job performance. Surprisingly, in study after study, the results were the same.

It all came down to the web browser.

Houseman found that employees who applied for their position using Firefox or Chrome ended up staying at their jobs about 15 percent longer than those who used Safari or Internet Explorer. He also discovered that Firefox and Chrome users had significantly higher sales, shorter average call times, and were more successful in their positions overall.

One would think that the discovery of this metric speaks to an employee’s tech-savvy. But the study controlled for the technical knowledge of all participants, meaning their ability to understand tech stuff had nothing to do with the results.

The browser distinction really demonstrated an employee’s bend toward resourcefulness and their tendency to be proactive and challenge the status quo.

Chrome and Firefox users take chances and explore new ways to grow, which is what drew them to those browsers in the first place.

The employees who accepted computer default browsers like Internet Explorer and Safari stayed on script and followed their employee protocols to the letter.

So when they started to feel unhappy with their work, they didn’t look for new ways to grow. They viewed the job parameters as fixed and inflexible. So they missed days and eventually quit instead.

People with fixed mindsets believe their qualities are fixed traits that cannot change. If you’ve heard some say, “it is what it is,” recently about an issue, they probably have a fixed mindset around the topic.

The problem with a fixed mindset is that once a person has one about one area of their life, they tend to view almost everything from that fixed place.

For example, often when I start working with clients, they are fixed on the idea that:

When clients look at their career through this lens, they feel like their only options are to quit and be financially insecure or to stay stuck and hate the job.

Then this type of binary approach seeps into the other areas of their life too. They are either parenting perfectly or suck. They’re in a great relationship with the perfect partner or dating guys who don’t measure up.

With a fixed mindset, the world is a series of “either-or” judgments. There isn’t any room for shades of gray.

On the other hand, clients with a growth mindset tend to believe that they can grow and learn new ways to handle life’s challenges. They are the problem-solvers and are open to exploring new ideas and pathways that ultimately lead to them finding fulfilling careers.

Clients who adopt a growth mindset are the ones who find the jobs they want faster, and they feel more empowered throughout the process.

Without a growth mindset, you won’t ever believe that there are many routes to a career that fulfills your purpose and pays the bills. You also can’t see that the path to the job you want requires you to challenge the status quo and resolve to forge a path to career fulfillment even if you don’t know what it looks like today.

In other words, fulfillment in your career and life doesn’t lie in accepting default settings. It’s in adopting a mindset that encourages you to believe that there are bigger and better options out there just waiting for you to discover them.

Get free access to the Legally Bold resource library to learn how to transition to another area of the law and more.

Get Free Access Now !
Previous Post The Gift And The Curse of The Legal Brain Next Post How To Know When It’s Time To Pivot In Your Career