Build Your Table (At Work) 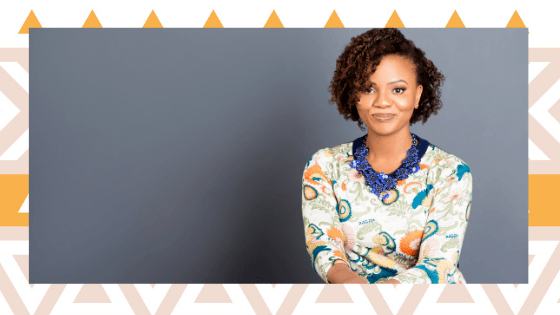 When new ideas invade popular culture, they tend to stick around for a long time. Even if they no longer make sense today.

Take the 10,000-hour rule from Malcolm Gladwell’s book Outliers. The rule asserts that becoming world-class in any field requires 10,000 hours of deliberate practice.

But if you look a little deeper, you’ll find that Malcolm’s rule has been analyzed and critiqued numerous times since it was published in 2008. Ultimately, scientists found that, in reality, the 10,000-hour rule only tells part of the story of world-class mastery.

Success with mastery only comes when practice meets talent and opportunity. And we all know how opportunities are doled out in the United States.

Despite these critiques, people still refer to the rule like it’s the gospel. They encourage anyone who will listen that all they need to do is put their head down, practice for 10,000 hours, and success is inevitable.

Another idea that has stuck around for way too long is the concept of “Leaning In”. In 2013, Sheryl Sanberg wrote Lean In to encourage women to take control of their careers and lean in — ask for what they want and confidently use their voice to get ahead in their careers.

The problem with this advice today is:

Black and brown women have never had a problem leaning in. We had no choice. It took decades of activism and hard-fought legislation for us to get a seat at the table.

When you go through all of that just to sit down, leaning in is the least of your worries.

What is difficult for us is being treated like we don’t deserve to be at the table and that our contributions don’t add value or matter.

With all that has happened in 2020 and 2021, I’m wondering what careers for black and brown women would look like if we stopped leaning into a table that was never meant for us and built our own table instead.

I think it would mean doing purposeful work in a way that aligns with our values for the people we most want to help.

In the end, I think it might be time for anyone who has ever felt marginalized at work to push away from the table, run out of the office, and build a table of their own. I believe our highest contributions are at that table, and our greatest chance for true happiest is there too.